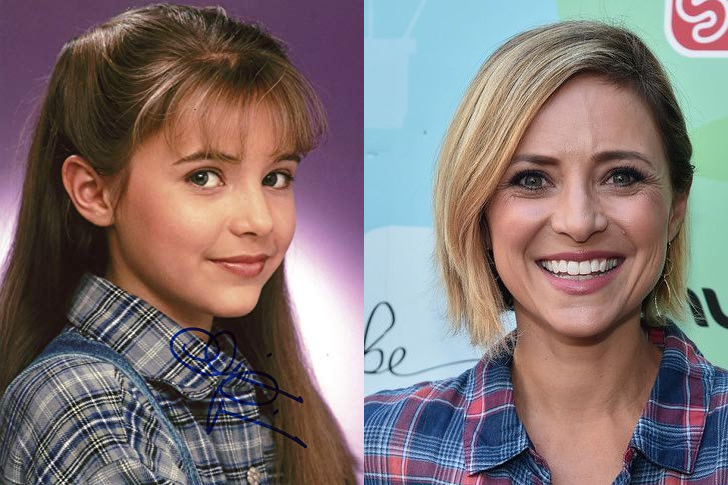 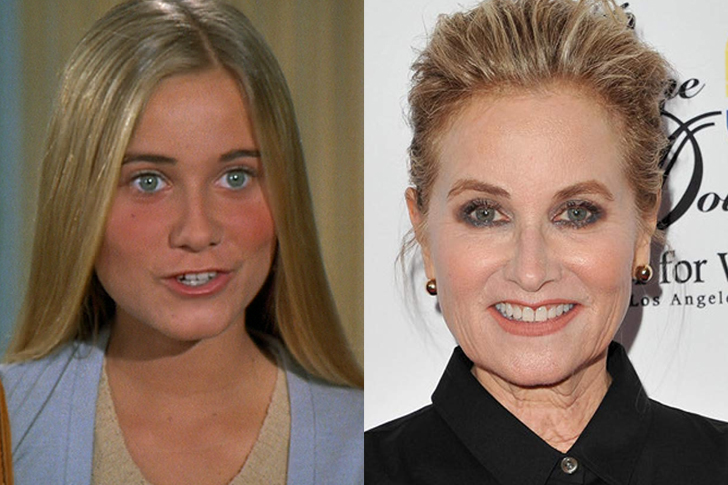 In the 1960s, The Brady Bunch was one of the most popular television series. For Maureen McCormick, this is where her acting career kick-started and she rose to fame as Marcia Brady. She continued to play her character even in The Brady Bunch reboots such as The Brady Brides, The Brady Bunch Hour, A Very Brady Christmas, and The Brady Bunch Kids. Unfortunately, her career as an actress and singer declined because of her negative reputation. Luckily, she found a way to fix it and become wiser with her money management and life decisions.

She is continuously gracing the small and big screens, blessing fans with her incredible talent. Maureen will be once again seen in a new home renovation series, titled Frozen in Time, with the interior designer Dan Vickery. The show will be part of the new subscription streaming service discovery+ by Discovery Inc. We’re glad that Maureen will start the New Year right with a new show that viewers will surely love.